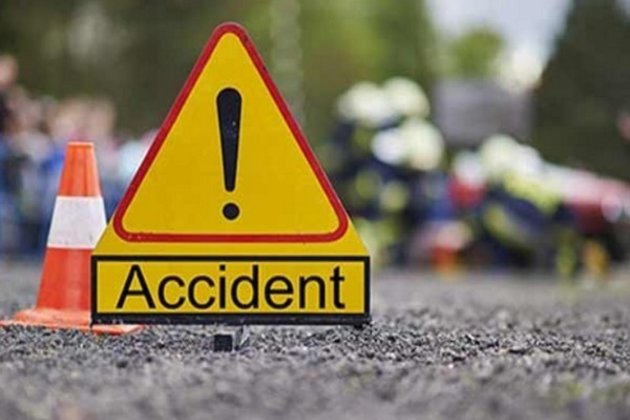 He said that an investigation was initiated into the incident.

Earlier, two children lost their lives in a landslide that hit a village in the Waras district of Bamiyan province on Friday. 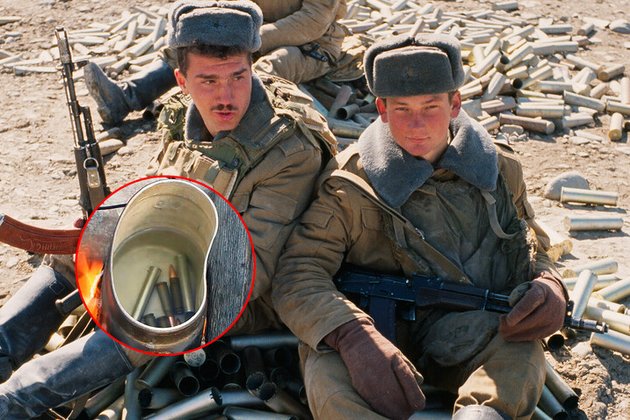 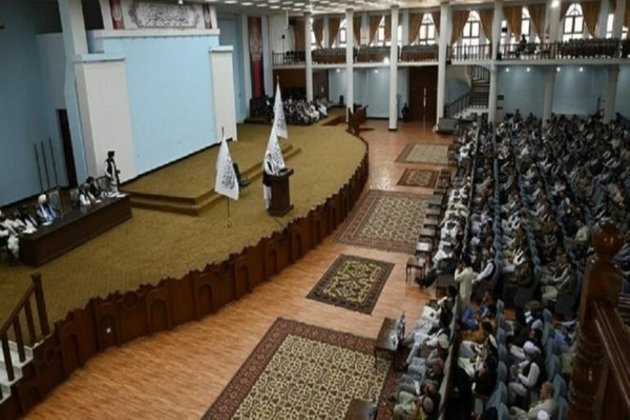 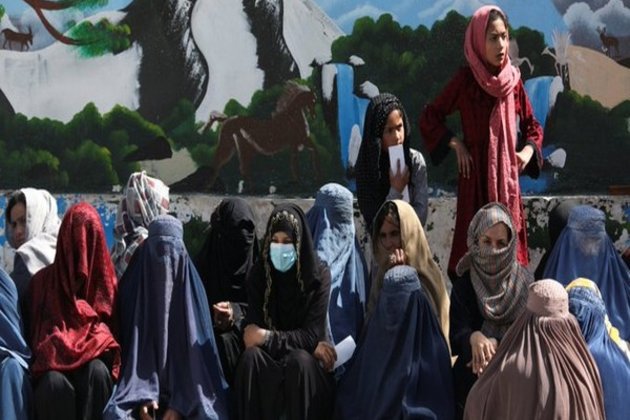 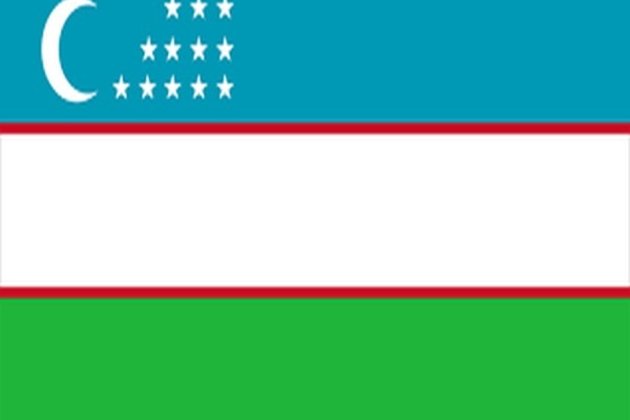 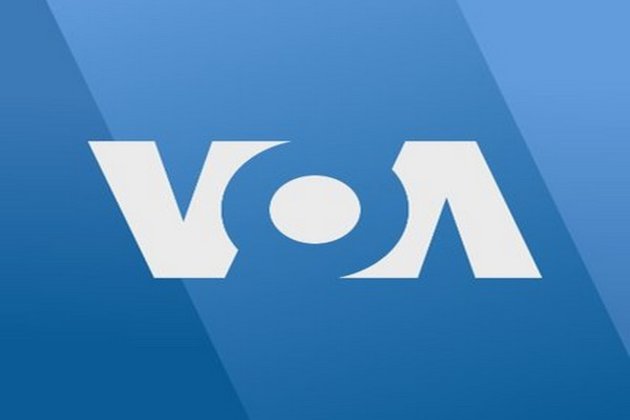