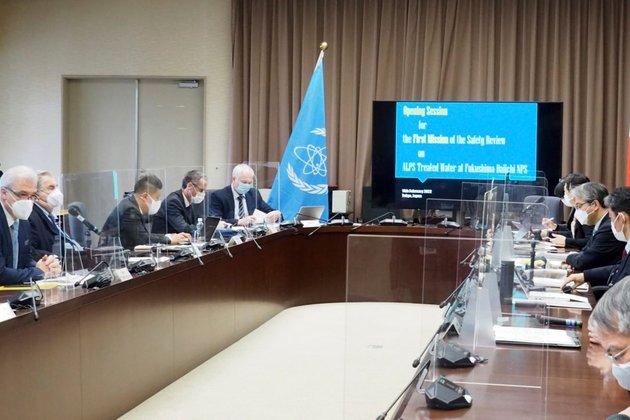 Tokyo - A team from the International Atomic Energy Agency on Monday began its review of Japan's plan to begin releasing more than a million tons of treated radioactive water into the sea from the wrecked Fukushima nuclear plant - a review that Japan hopes will instill confidence in the plan.

The 15-member team is to visit the Fukushima plant on Tuesday and meet with government and utility officials during its five-day mission.

The water is being stored in about 1,000 tanks at the damaged plant which officials say need to be removed so the reactors can be decommissioned. The tanks are expected to reach their capacity of 1.37 million tons later this year.

The release of the water into the sea has been fiercely opposed by fishermen, local residents and Japan's neighbors, including China and South Korea. Fukushima residents worry the reputation of their agricultural and fishing products will be further damaged.

Gustavo Caruso, director of the IAEA's Office of Safety and Security Coordination, said on Monday that the mission "in an objective, credible and science-based manner will help send messages of transparency and confidence for the people in Japan and beyond."

The team will review details of the water, safety of the discharge, sampling methods and the environmental impact, he said. The team includes experts from several countries, including South Korea and China.

Officials say all isotopes selected for treatment in the contaminated water can be reduced to low levels except for tritium, which is inseparable from the water but is harmless in small amounts. They say a gradual release of the water, diluted with seawater, into the ocean over decades is safe.

Keiichi Yumoto, who heads the Fukushima accident response at the industry ministry, noted concerns about the safety of the project and said it is "very important" to have reviews by the IAEA to "foster public understanding."

Junichi Matsumoto, TEPCO's chief officer in charge of the treated water management, said the utility is prioritizing safety and the impact on the region's reputation.

"Ensuring transparency and objectivity is crucial to the project," said Matsumoto, who attended a meeting Monday with IAEA and government officials. "We hope to further improve the objectivity and transparency of the process based on the review."

A massive earthquake and tsunami in 2011 destroyed the Fukushima plant's cooling systems, triggering the meltdown of three reactors and the release of large amounts of radiation. Water used since the accident to cool the highly radioactive damaged reactor cores has since leaked extensively.

Japan and the IAEA have agreed to compile an interim report on the review later this year. 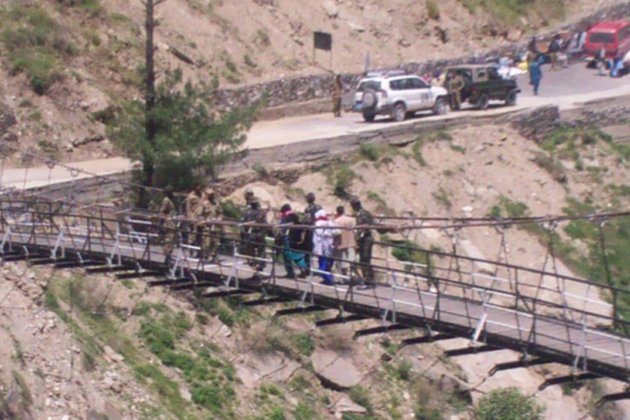