Akshay Kumar is in love with Mussoorie 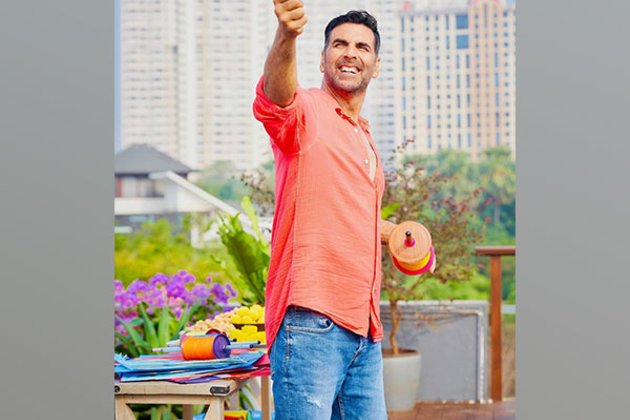 Mussoorie (Uttarakhand) [India], February 7 (ANI): Smitten by the beauty of Mussoorie, Bollywood actor Akshay Kumar is leaving no chance to explore the hilly city while shooting for his upcoming film.

On Monday, Akshay took to Twitter and shared an adorable video of him enjoying snowfall from the window of a moving vehicle.

"What else is being in love?! We call Uttarakhand Devbhoomi for a reason. Have shot in the most exotic locations in the world but Mussoorie - lankho mile, koi bhi na tum sa mila," he captioned the post.

Called the 'Queen of Hills', Mussoorie lies in the Himalayan foothills and is around 35 kilometres from the capital of Uttarakhand, Dehradun.

Akshay is currently in Mussoorie for the shoot of the Hindi remake of the Tamil film 'Ratsasan'. He will be seen sharing screen space with Rakul Preet Singh in the movie. (ANI)