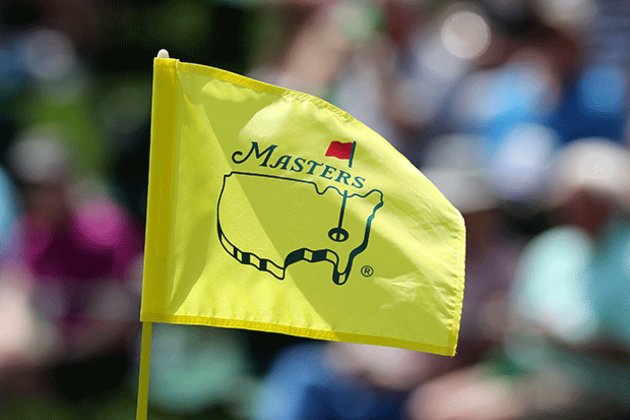 Neither Matsuyama nor Harman has won a US PGA Tour event since 2017.

Four-time major winner Rory McIlroy struck his father, Gerry, in the back of the leg with an errant iron shot at the par-4 seventh. He made a third bogey in a row on the hole on his way to 4-over through 16.

England's Lee Westwood, trying to become the oldest Masters winner at age 47, was 6-over through 17 with five bogeys and a double bogey in the first 12 holes.

After a bogey-birdie start and a bogey at the fifth, Johnson rolled in a chip from right of the elevated green at 11 for birdie then birdied the par-5 13th and made bogey at the par-3 16th to stay on level par.

Four-time major winner Brooks Koepka, playing despite right knee surgery last month, reeled off three bogeys in a row starting at the par-3 12th and opened with a 74.

Thomas, who has finished progressively better in every Masters start through fourth last year, could overtake Johnson for world number one with a victory.

"It was one of the most emotional experiences I've ever been involved in," Elder said. "It's something I'll cherish the rest of my life."