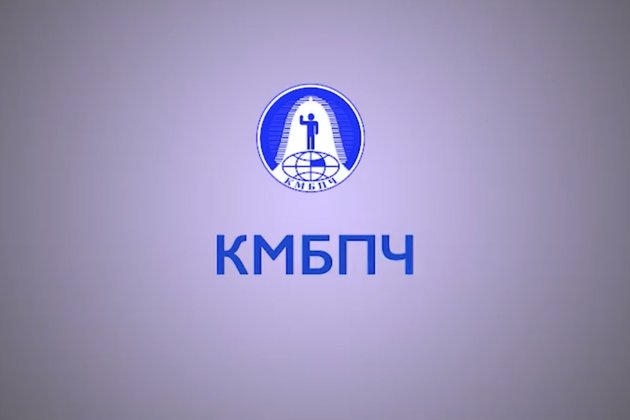 A court in Kazakhstan has taken the unusual step of reversing a fine over purported tax violations that were handed down earlier this year to several nongovernmental groups known for their vocal criticism of the authorities.

The April 6 ruling means that the Kazakhstan International Bureau for Human Rights and Rule of Law, or KIBHR, and independent election-monitoring group Echo will be able to resume operating and are no longer liable to pay the fines issued in January. One day earlier, another group, the International Legal Initiative, won the same reprieve.

The charges had been levied at the NGOs over claims they had violated financial reporting rules that rights advocates argue were primarily instituted to complicate the life of independent activists.

Although the reprieve is being welcomed by the group, there are few grounds for believing the decision signals a change of direction by the authoritarian government.

"The court's decision in favor of the NGOs was, I think, dictated by pressure from the international community," KIBHR collaborator Andrei Grishin told Eurasianet. "The authorities decided not to go too far and heaped all the blame on the tax authorities."

KIBHR head Yevgeny Zhovtis told RFE/RL's Kazakhs service, Radio Azattyk, that NGOs intend to draw up amendments to the tax legislation to ensure the incidents do not occur again.

No such initiative has much chance of even being discussed, let alone approved, by a parliament exclusively stacked with pro-government parties. It was the formation of that parliament, in fact, that may have precipitated the trouble of the NGOs in the first place.

Fully 13 independent NGOs began to report of what they term unwarranted inspections by tax officials in November. The intensified scrutiny came ahead of parliamentary elections due for January 10. Several of the organizations were involved in seeking to document possible instances of the kind of electoral shenanigans that triggered an unusually well-attended wave of protests following the 2019 presidential election.

While officials insisted the inspections were a routine matter, rights groups were suspicious of their coordinated nature.

"What's shocking about this latest attack on freedom of association in Kazakhstan is how many groups are being targeted at once and the blatantly unlawful manner in which the authorities' are acting," Human Rights Watch said at the time.

The elections are now out of the way and the stakes of easing the pressure on advocacy groups have been greatly diminished. Mission accomplished.