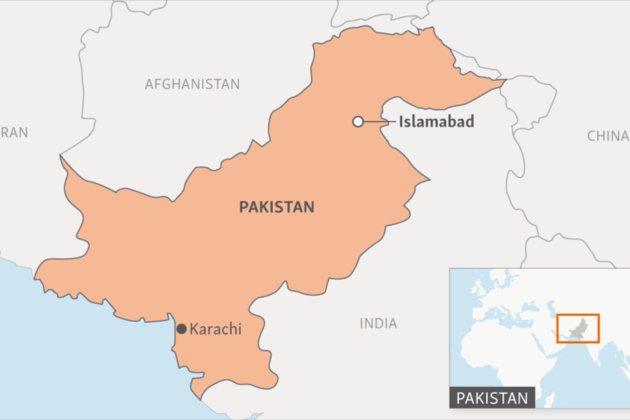 Pakistan has appointed a new envoy to Afghanistan in a fresh bid to ease tense bilateral relations.

Afterwards, Quraishi expressed hope that Sadiq would be able to improve bilateral ties.

Saddiq is from the Swabi district of Khyber Pakhtunkhwa Province. He earlier worked as Pakistan's ambassador in Afghanistan and as a spokesman for the Pakistani Foreign Ministry. Saddiq also served on the National Security Council.

Pakistan and Afghanistan have had strained ties for years. Kabul has long accused Islamabad of providing safe haven to Taliban militants who launch attacks against international and Afghan forces.

Pakistan has denied those allegations and blames Afghanistan for giving anti-Pakistani militants refuge to plot attacks in Pakistan, which Kabul denies.

Afghans to farewell U.S. troops, as Taliban prepares to take over

LONDON, UK - The only element of the Afghan peace plan going according to schedule is the withdrawal of American ...

Afghans to farewell U.S. troops, as Taliban prepares to take over

LONDON, UK - The only element of the Afghan peace plan going according to schedule is the withdrawal of American ... 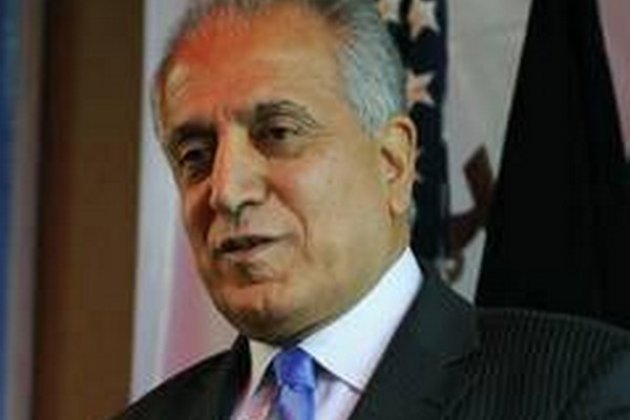 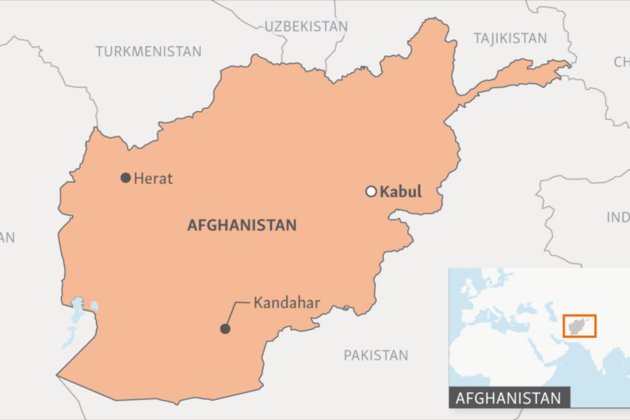 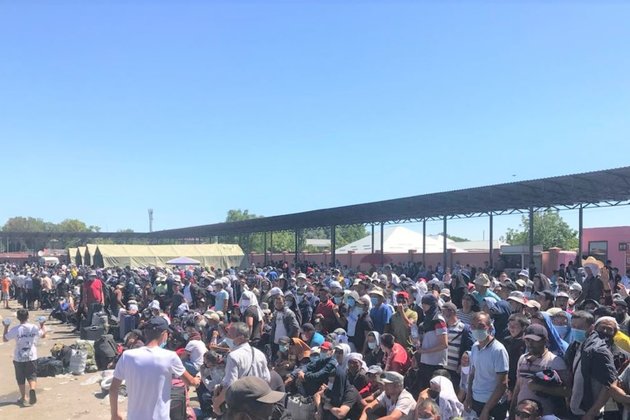 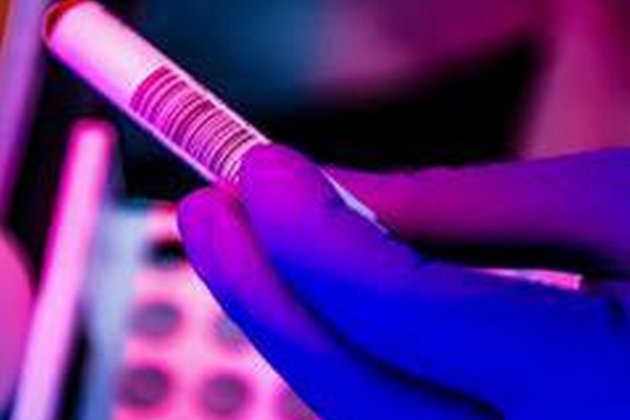