30 Afghans killed in US airstrike in Farah in May: Report 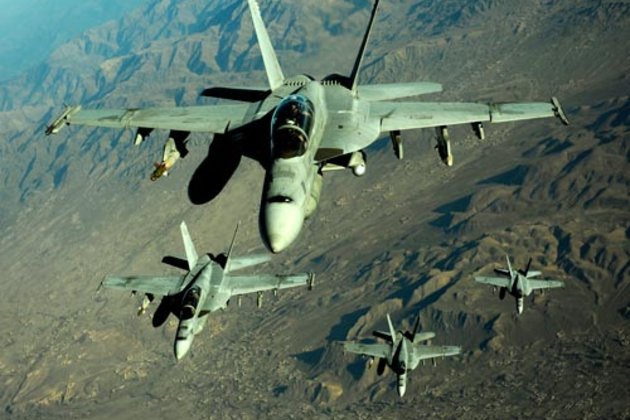 Kabul [Afghanistan], Oct 9 (ANI): At least 30 civilians were killed and nine others had sustained injuries in a US-led airstrike in the western Afghan province of Farah in May, the United Nations has said in a report.

The United Nations Assistance Mission in Afghanistan on Wednesday released a report cited by Tolo News said that the airstrike took place in Bakwa district, and that civilian houses were hit during the airstrike.

On May 5, the Afghan Ministry of Interior had announced that 68 illicit narcotic-processing factories were targeted in an airstrike in Bakwa, Farah.

The MoI report also claimed that "150 Taliban were killed and 40 were wounded" in these attacks.

But the residents denied this the claim, saying that the victims were civilians. (ANI)

GENEVA, Switzerland (ANI/Sputnik) - The WHO Emergency Committee held a discussion on Wednesday over concerns about the coronavirus outbreak in ...

Senate approves impeachment rules after being rebuked by chief justice

OUAGADOUGOU, Burkino Faso - (ANI/Sputnik): Thirty-six civilians were killed on Monday in an attack on a market in Sanmatenga province, ...

WHO: Coronavirus could spread to other countries "in coming days"

GENEVA, Switzerland - The World Health Organization (WHO) says the novel coronavirus could spread to other countries "in the coming ...

Why is Kyrgyzstan being suggested for Trump's next travel ban

Media reports about the Trump administration's plans to bar nationals of Kyrgyzstan, along with six other countries, from entering the ...

Ahead of Imran Khan meet in Davos, Trump talks on Kashmir 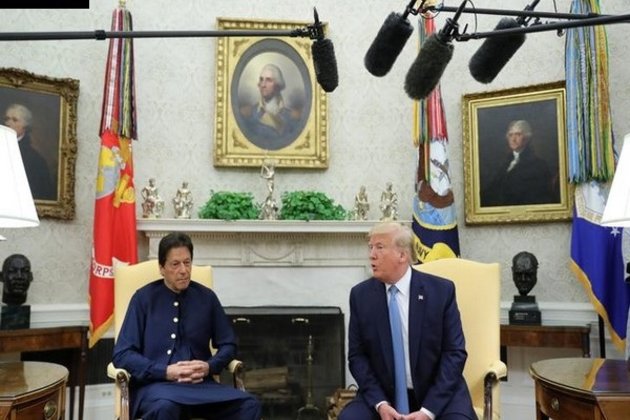 Davos [Switzerland], Jan 22 (ANI): US President Donald Trump on Tuesday said the US was watching the developments between India ... 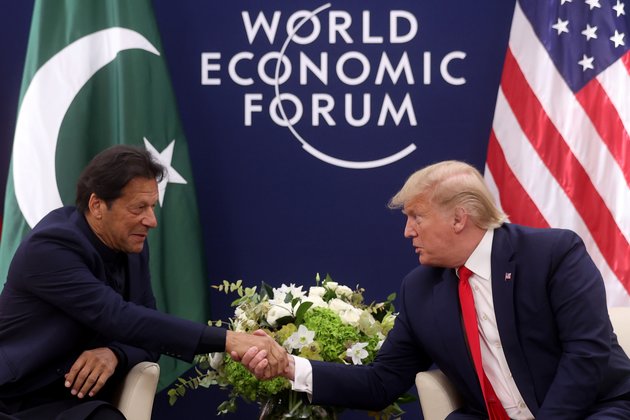 ISLAMABAD - President Donald Trump met Pakistani Prime Minister Imran Khan on Tuesday in Davos, on the sidelines of the ... 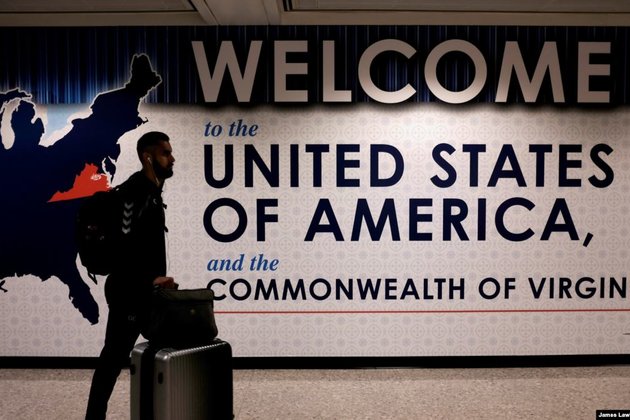 The U.S. administration considers adding Belarus and Kyrgyzstan to its travel ban list, along with four African countries, according to ... 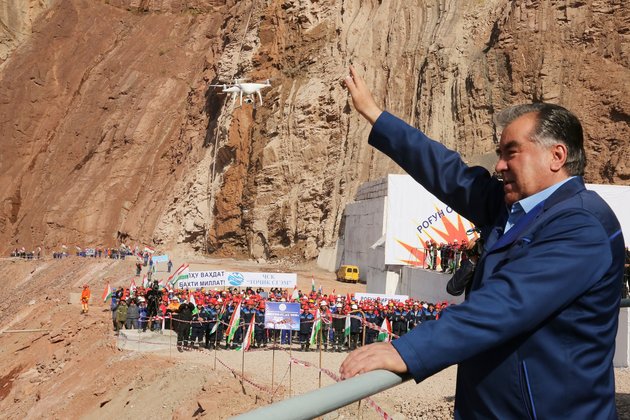 Lawmakers in Tajikistan have voted to allow foreign investors to buy shares in the Roghun hydroelectric plant, an ongoing project ... 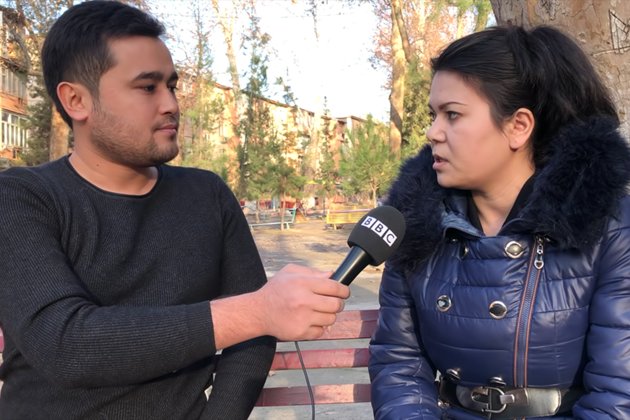 A blogger in Uzbekistan who was last year confined to a psychiatric institution following her publication of critical online reports ...

Deathdream (aka Dead of Night)