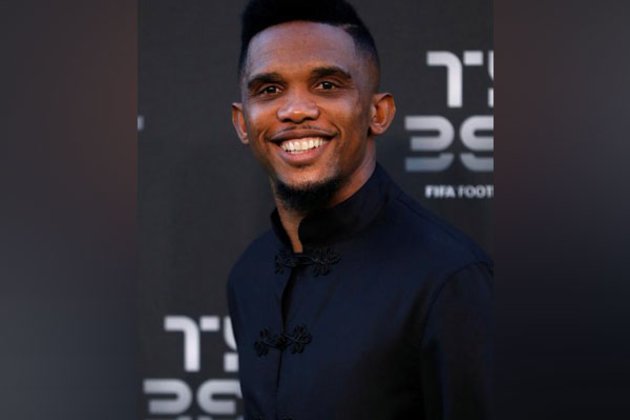 New Delhi [India], Apr 15 (ANI): Cricket Australia on Monday announced its national squad for the ICC Men's World Cup. Returning after a span of one year, Steve Smith and David Warner found their place but some star players were overlooked and missed out on their chance to grab the ticket to England.

The World Cup will take place in England and Wales from May 30 to July 14. Australia will play against England and Sri Lanka in the warm-ups before opening its World Cup title defence against Afghanistan at the Bristol County Ground on June 1.