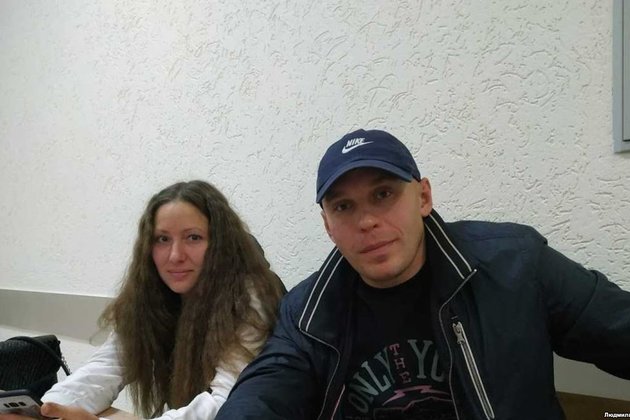 Russian authorities have raided the homes of six activists of the Open Russia civic movement in Rostov-on-Don and Kazan, and opened a criminal investigation against one of them, according to Amnesty International.

The London-based human rights watchdog said that Anastasia Shevchenko, the movements coordinator in Rostov-on-Don, was charged on January 21 with repeated participation in the activities of an undesirable organization.

This is the first-ever criminal case opened under Article 284.1 of the Criminal Code, according to which a repeated alleged violation of the law on undesirable organizations is a criminal offence, Amnesty said.

Until now, violations of this law were punished under administrative law, the group said, adding that Shevchenko was facing a six-year prison term.

'Its clear that the authorities are expanding their toolkit for imprisoning human rights defenders and activists,' Marie Struthers, director for Eastern Europe and Central Asia at Amnesty International, said in a statement.

In recent days, police have opened criminal investigations, and conducted searches and arrests of Open Russias activists across the country.

The movements coordinator in Pskov, Liya Milushkina, and her husband Artyom Milushkin, who is also a political activist, were arrested on January 17 and accused of selling drugs, an offense punishable by up to 20 years imprisonment, Amnesty said.

The group quoted associates of the Milushkins as saying the case against the couple was fabricated.

And on January 18, police filed a case against Open Russia's coordinator in Krasnodar, Yana Antonova, for posting a video about the shortage of schools in the region.

The Russian authorities have 'progressively suffocated and criminalized dissent,' Struthers said, adding that Open Russia has become the latest victim of this crackdown.

RFE/RL journalists report the news in 23 countries where a free press is banned by the government or not fully established.