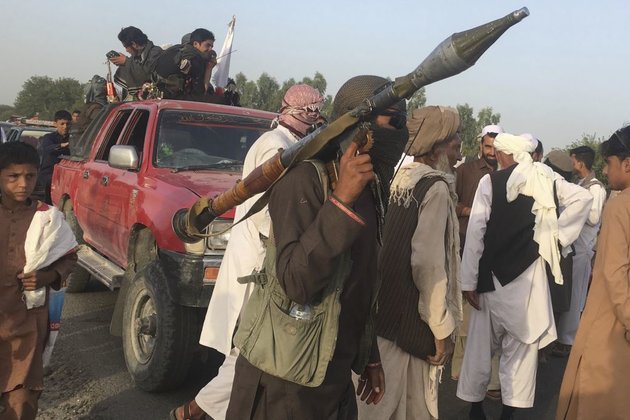 ISLAMABAD - Pakistan Prime Minister Imran Khan says the United States is scheduled to meet soon with the Afghan Taliban, and that Islamabad has facilitated the dialogue at Washington's request.

Prime Minister Khan told a public gathering Friday in the northwestern city of Peshawar that Washington has changed its tune by requesting help instead of saying Islamabad is not doing enough, as U.S. officials have been insisting.

"By the grace of Allah, the dialogue is now happening inshallah [God willing] on the 17th [Khan did not mention the month] and Pakistan has facilitated the talks between America and the Taliban," Khan told the crowd. He did not share further details.

Ambassador Khalilzad is 12 days into an 18-day visit to the region. He already has visited, Islamabad, Kabul, Russia, Turkmenistan, Uzbekistan and Brussels in his bid to build support for an Afghan peace process. The special envoy also plans to travel to the U.A.E. and Qatar, which host Taliban negotiators.

Khan recounted that critics used to mock him as "Taliban Khan" for saying the Afghan war could not be ended without political negotiations. Khan reiterated that peace in Afghanistan is key to the security and economic stability of Pakistan.

Khalilzad has held two rounds of discussions with insurgent officials since taking office in September.

Pakistani officials privy to the U.S.-Taliban meetings have told VOA that no progress has been achieved because the insurgents adamantly demand 'a date or timeframe' for all foreign troops to withdraw from Afghanistan before the Taliban decides to participate in an intra-Afghan peace process.

'This political reconciliation must succeed. ... We wish that the U.S. leaves Afghanistan as friend of the region, not as a failure,' Ghafoor told reporters without elaborating.

U.S. officials have long maintained Taliban leaders are sheltering in Pakistan with covert support from the country's intelligence agency. Washington has been urging Islamabad to use its influence to bring the insurgents to the negotiating table.

Pakistani officials say their influence over the Taliban has significantly declined over the years because the insurgents have gained control over large areas of Afghanistan and continue to pose serious battlefield challenges for U.S.-backed Afghan security forces. 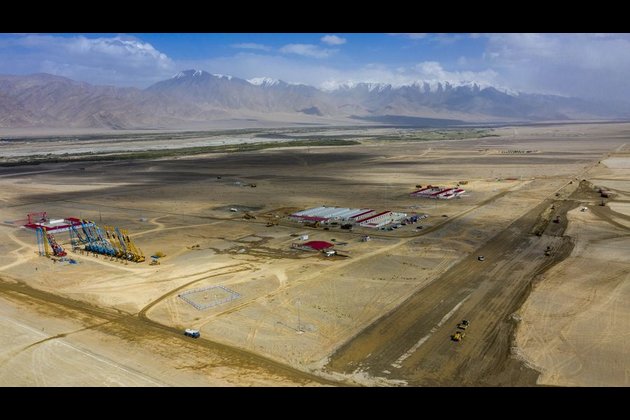 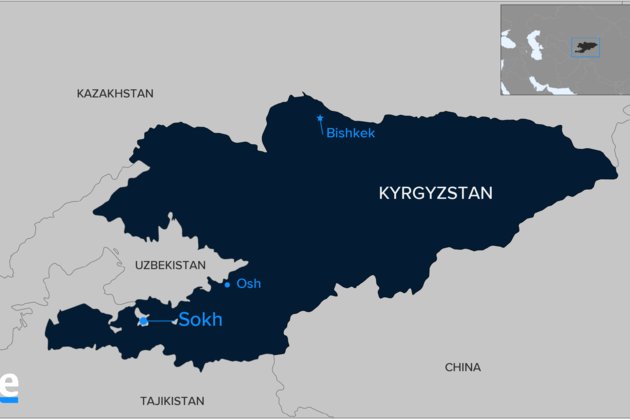 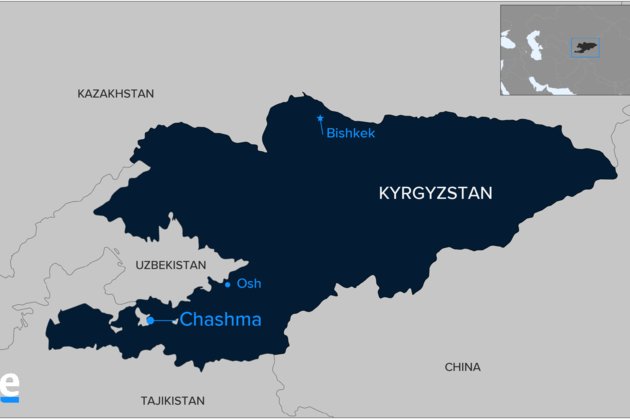