Ex-President George HW Bush to Lie in State at Capitol 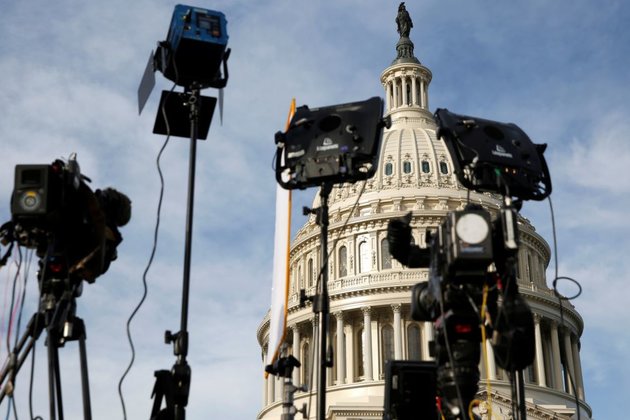 The Capitol will be open for dignitaries and the public to pay their respects through early Wednesday, with visitors allowed to walk past Bush's casket. He died in Texas, his home state, late Friday at the age of 94 after several years of failing health.

Bush, who served a single term in the White House 1989 to 1993, will receive a state funeral Wednesday at the National Cathedral in Washington, followed by burial Thursday at his presidential library in Texas.

U.S. President Donald Trump, who tweeted about the event, will attend the funeral

Political analyst Larry Sabato at the University of Virginia said Bush's stature among the country's 45 presidents has grown in the quarter century since he left office.

'It's pretty obvious as people look back, and as people are recollecting the Bush presidency, it looks a heck of a lot better than it did at the end of it,' he said. 'Bush of course was defeated for re-election and most people at the time considered him a failed president' because of a recession during his time in the White House.

'But now I think we can see in retrospect that he was actually quite successful,' Sabato added, particularly in foreign affairs, as he helped shape the Western response to the demise of the Soviet Union and the reunification of Germany. He also led the U.S. to a military victory in reversing Iraqi dictator Saddam Hussein's takeover of Kuwait.

'To be honest, at one point in history,' he said, 'it would not have been exceptional to have a president who obeyed and appreciated the norms of the American system and of the presidency, who was civil, who was kind to people and who rose above petty squabbles. But you know, things have changed, particularly in the last couple years. And the contrast between George H.W. Bush and the current president could not be more stark.'

James Baker, Bush's former secretary of state and his friend of 60 years, told CNN on Sunday he considered Bush as 'the most kind and considerate person I ever knew.'

He said Bush's 'quality of life had deteriorated a lot' in recent months, but that near the end he was able to talk by phone with his adult children, including former President George W. Bush.

Baker said the elder Bush's last words were, 'I love you, too,' spoken to the younger President Bush, the country's 43rd president.

White House press secretary Sarah Sanders said in a statement Wednesday has been designated as a national day of mourning, and that the White House flags have already been lowered to half staff to honor Bush.

'The president and first lady were notified late last night of President George H.W. Bush's passing,' Sanders said in the Saturday statement. 'President Trump is scheduled to speak with President George W. Bush this morning and offer his condolences on behalf of himself, the first lady, and the entire country. A state funeral is being arranged with all of the accompanying support and honors. The president will designate Wednesday, December 5th as a National Day Of Mourning. He and the first lady will attend the funeral at the National Cathedral in Washington, D.C.'

The New York Stock Exchange said it would be closed on Wednesday in honor of Bush.

State funerals are traditionally held for current or former presidents and other officials designated by the president.

Bans for over 60s and children during pandemic under scrutiny

A small number of countries around the world have used age as a barrier in setting guidance for their response ... 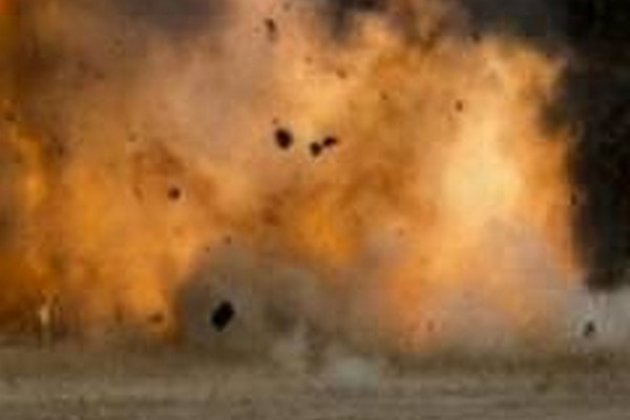 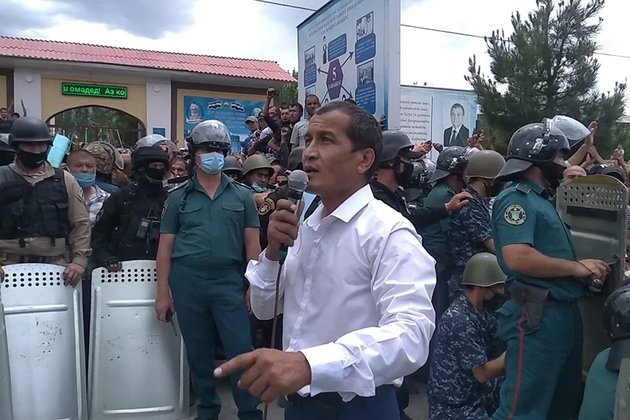 A violent border dispute involving residents of Uzbekistan's exclave of Sokh, which is fully surrounded by Kyrgyzstan, may spur Tashkent ...

A health officer uses a loudspeaker to ask people to take rapid tests amid the COVID-19 outbreak at a traditional ... 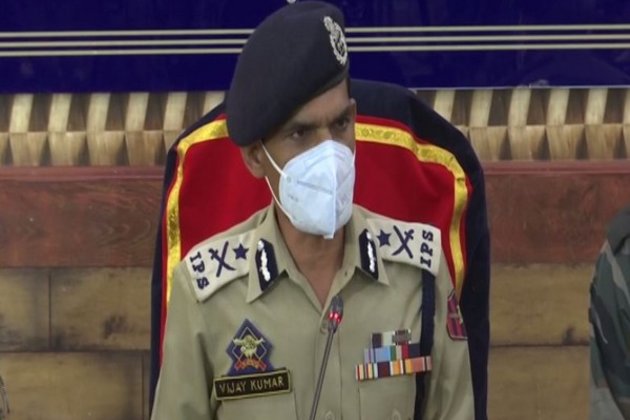