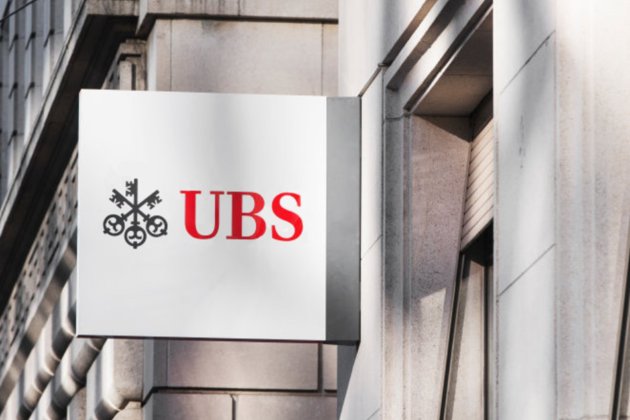 In a complaint filed with the federal court in Brooklyn, the U.S. Department of Justice has accused the UBS Group of defrauding investors in its sale of residential mortgage-backed securities leading up to the 2008-09 global financial crisis.

The DoJ complaint accuses UBS of misleading investors about the quality of over $41 billion of subprime and other risky mortgage loans backing 40 securities offerings in 2006 and 2007.

According to U.S. Attorney Richard Donoghue in Brooklyn, investors suffered "catastrophic losses from the bank's failure to fully disclose the risks of mortgage securities it helped sell."

While UBS has not made any official statement, the Swiss bank has confirmed that it will fight the lawsuit.

A UBS spokesperson said, "The DOJ's claims are not supported by the facts or the law. UBS is confident in its legal position and has been fully prepared for some time to defend itself in court."

Reports revealed that U.S. officials are now seeking unspecified fines against the Swiss bank under a federal law allowing it to pursue penalties up to the amounts the bank gained or others lost from alleged misconduct.

Reports quoted sources as revealing that the Justice Department lawsuit was filed after UBS rejected a government proposal to pay nearly $2 billion to settle the case.

Recently, HSBC became the last bank to finalize the mortgage-related settlements in investigations that were announced since 2008.

In August, Wells Fargo & Co. agreed to settle the case for $2 billion.

The same month, the Royal Bank of Scotland agreed to settle for $4.9 billion.

Before that, JPMorgan Chase & Co. paid $13 billion to resolve the case in 2013 - which is the second highest settlement amount.

However, the following year, Bank of America Corp. made the biggest settlement till day - paying $17 billion to resolve the case.

However, UBS has denied wrongdoing and said in a statement that it is contesting the amount of the fines.