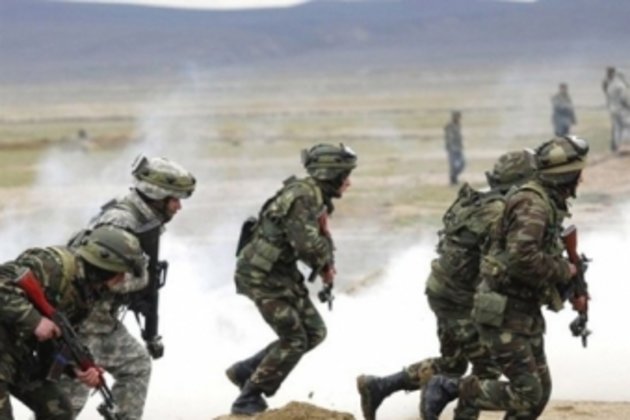 The exercises, to be held under the supervision of Azerbaijan's Defense Minister, Colonel General Zakir Hasanov, will involve more than 20,000 military personnel, more than 200 tanks and other armored vehicles, more than 120 rocket and artillery mounts of different calibers, multiple launch rocket systems and mortars, as well as 30 aircraft for various purposes, according to the report.

'As part of the exercises, the tank breakthrough of the opponent's echeloned defense in several directions, the crushing defeat of armed groups and forward units of Armenia in the territory of Nagorno Karabakh will be worked out, tasks will be fulfilled for liberation of the occupied Azerbaijani territories by destruction of military and strategic facilities of the enemy by rocket artillery and air strikes,' the message says.

The military personnel's skills of using the military equipment and weapons that have been adopted into the armament of the Azerbaijani army over the past year will also be checked, the Defense Ministry said. 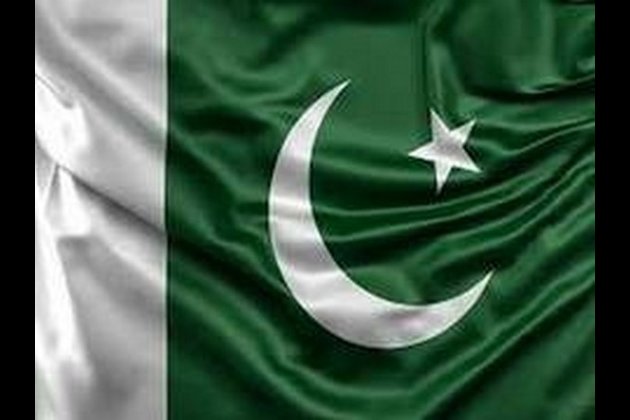