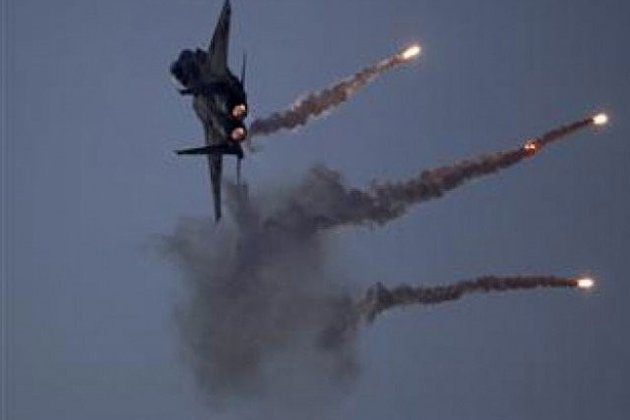 KABUL, Afghanistan - On Tuesday, after hundreds of armed Taliban militants, attempted to cross into a key district in eastern Afghanistan in the dead of the night, the militants were met with strong resistance from Afghan Security forces.

Taliban militants are said to have engaged in an intense battle with Afghan Security Forces near Logar Province, about 50 miles south of Kabul.

The fight reportedly broke out as armed militants attempted to push into the Azra district in the Province, in a bid to either terrorize and/or eventually capture the key district.

However, as the battle raged on for hours, Afghan security forces reportedly sought help from U.S. forces, and an airstrike that followed mistakenly targeted and pounded an Afghan police base.

Later, confirming the tragic incident, Shamshad Larawi, a spokesman for the governor elaborated in a statement that the intense battle on ground lasted for over five hours, after which Afghan forces called for support from the U.S. in the form of aerial bombardments.

However, the official pointed out that following a misunderstanding, the U.S. airstrikes mistakenly targeted an Afghan police outpost, reportedly leaving at least a dozen dead.

Officials said that Taliban militants made their push for Azra around midnight, and fought Afghan forces for hours, before being pushed back.

Downplaying the number of casualties, Larawi said that the airstrikes came at a time when Hundreds of armed Taliban militants made a run for the Azra district center.

However, there was no official confirmation from authorities on the number of Afghan troops killed.

According to some provincial council members, the U.S. airstrike had killed 12 security personnel, including Afghan police officers and pro-government militia members.

Azra's tribal leader, Haji Abdul Satar later said that he counted 19 dead, of which 17 were Afghan police officers and pro-government militia members, while the two others were civilians.

According to the district governor of Azra, Hamidullah Hamid, before the U.S. airstrike, the fighting between the Taliban and Afghan forces caused civilian casualties too.

Further, a local police commander Zer Gul was quoted as saying that his forces came under fire.

Gul reportedly said that as the battle raged on, Taliban had managed to overrun five outposts, but Afghan forces retook the outposts.

The police commander added that despite America's mistake, the militants too suffered heavy losses.

He added, "Instead of the Taliban, the Americans bombed the Afghan police."

Meanwhile, Lt. Col. Martin O'Donnell, a spokesman for U.S. forces in Afghanistan, confirmed Tuesday's operation and said that the U.S. carried out an airstrike.

However, he refrained from commenting on any impact on Afghan forces or civilians and said reports of Afghan forces being killed will be investigated.

Hours after the airstrikes, NATO's mission in Afghanistan, Resolute Support too confirmed that U.S. forces had conducted an airstrike "in defence of Afghan forces" in Azra.

While the NATO mission spokesman Lieutenant Colonel Martin O'Donnell did not specify any casualties, he said that an investigation had been launched into reports of Afghan police officers being killed in the American airstrike.

Rahimi said in a statement, "During the hours-long battle with insurgents overnight, police "called in air support but unfortunately foreign forces mistakenly bombed their positions."

He said that nine police were killed and 14 others were injured in the U.S. aerial bombardment in Azra district.

Rahimi added that Taliban too had suffered heavy losses.

Tuesday's strike comes at a time when the war-ravaged country is said to be witnessing one of its bloodiest periods since the start of the war.

Afghanistan is not only facing an increasing number of attacks by both Taliban and ISIS, but the country is also preparing to hold elections in October, which have already been delayed several times.

However, in the run-up to the election, the deterioration of the country's security is said to have emboldened militants.

Afghan forces, that are now facing Taliban attacks in their defensive positions, is engaged in a multi-pronged war, even as American and Afghan forces, both increase airstrikes in the country.

According to official figures, U.S. forces have dropped nearly 3,000 bombs across Afghanistan in the first six months of 2018.

This is said to be nearly double the number recorded during the same period last year and more than five times the number for the first half of 2016.

The United Nations has warned that as a result of the aggressive offensive against militants in the country, civilian casualties from aerial bombardments have increased considerably.

According to the United Nations mission in Afghanistan, airstrikes have killed 149 civilians and left 204 injured in the first six months of this year - which it said is a 52 percent increase from the same period last year. 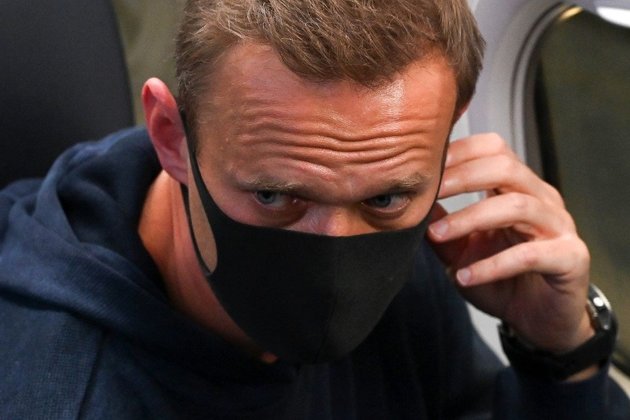 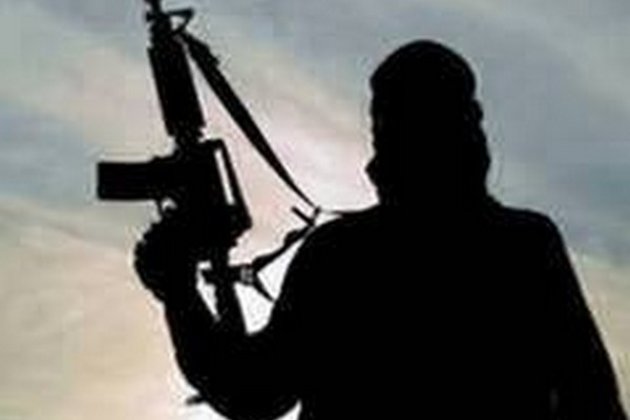 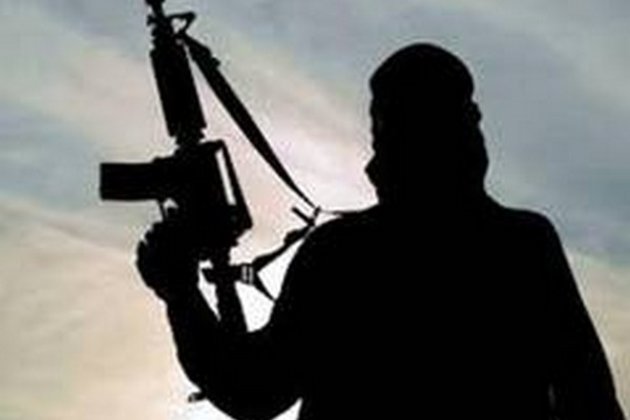 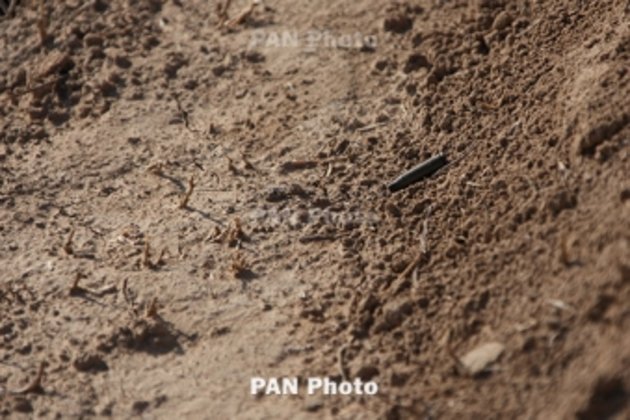