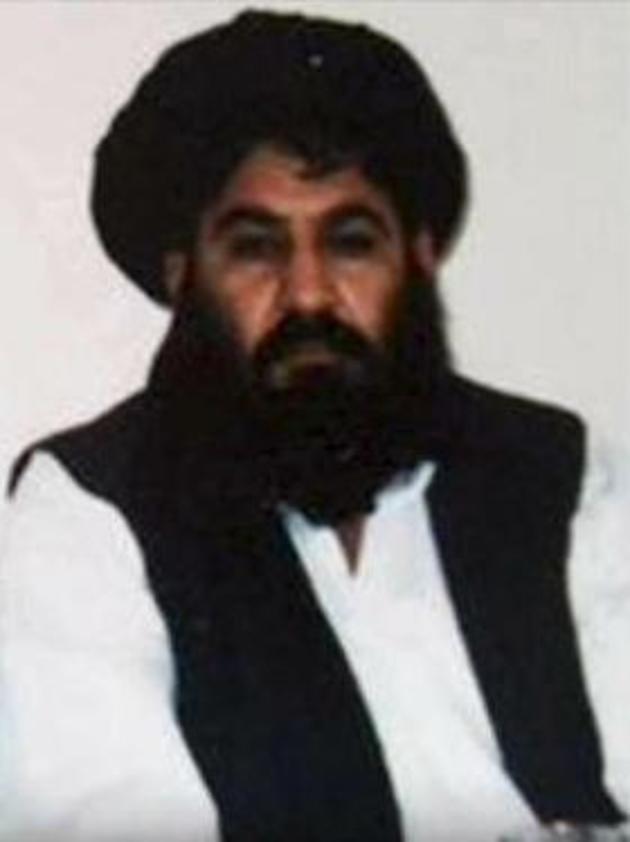 Brussels (Belgium), May 28 (ANI): The European Union (EU) and Western governments have sought details from Pakistan of its links with the late Taliban leader Mullah Akhtar Mansour, who was killed by a drone strike in Balochistan on May 21 this year.

Highly placed EU sources revealed that Pakistan has been asked to explain the veracity of the reports appearing in the press about Mullah Akhtar Mansour being given a Pakistani passport and other logistics by the government in Islamabad.

In particular, the EU has noted with alarm the fact that a wanted militant like Mullah Akhtar Mansour was able to travel across nations on a Pakistani passport, and may well have created lethal cells of militants across the world by using the facilities extended to him by the Pakistan government.

In the wake of the Belgium terror attacks last month, the anti-terrorism wings of various EU governments have been strengthened, and there is now a sharp reaction to any such reports which is coming to the notice of the EU.

"The alarming aspect of the Mullah Akhtar Mansour incident is the fact, if proven, that he was travelling the world as a Pakistan citizen and could have created terrorist infrastructure which will hurt the world," said a well-informed EU official.

The death of Mullah Akhtar Mansour has left the establishment in Pakistan in a state of shock and dismay.

In the last 24 hours, there has been an outpouring of grief, prayers and calls for revenge.

The Jamaat-ud-Dawa (JuD), an organization which has been under the government's observation, held funeral prayers in absentia for Mansour in Peshawar on Friday at the JuD markaz near Fawara Chowk.

Thereafter, party activists marched from Fawara Chowk to the Peshawar Press Club in protest against the US drone strike inside Pakistani territory, shouting slogans that drone attacks in Pakistan were against the sovereignty and solidarity of the country.

The Pakistan establishment is of the view that Mansour's killing has added to the complexity of the Afghan conflict and undermined the Afghan peace process. Similar protests and prayer meetings were organized in other parts of Pakistan.

There is a view in Pakistan that maybe Islamabad is incapable of preventing militant outfits like the Taliban and the Haqqani network from exercising control over territories on its soil, and often is forced into making compromises with some of these terrorists to buy peace.

According to reports based on interviews with officials, and present and former colleagues, Mansour was a wealthy and well-travelled businessman who had homes in Dubai and Pakistan, and he was said to have been well protected by the Inter-Services Intelligence (ISI).

The shocking revelation of Mansour having a home in the UAE, which serves as a base for several Western military outfits and intelligence agencies, has led to questions being asked in the West as to how every militant leader wanted by them, is caught or eliminated on Pakistani soil.

Mansour was known to be a wily, brutal and non-ideological operator, and for such a person to be allowed to take flights in and out of Pakistan repeatedly before his elimination in a border area of Balochistan is a matter that the West would be foolish to ignore.

It is clear as daylight that Mullah Mansour was not a fugitive in Pakistan, nor was he in hiding, and that Pakistan saw him as a strategic asset, and therefore chose to leave him alone. (ANI)